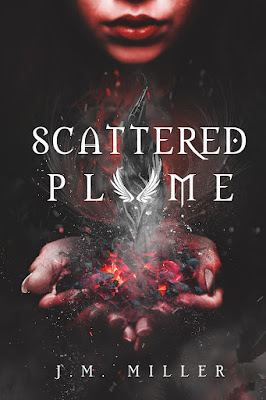 In the wake of death and betrayal, Vala flees the island of Garlin with Xavyn in search of the truth about her identity.
To find the answers they seek, they must first cross The Divide—a mass of cloud and fog that has separated human lands from the rest of the world for hundreds of years. As they pass through what is meant to kill all others, a surge of magic emerges, bringing death to some and more power to others. In turn, The Divide is weakened, the fog dissolving enough to reveal what lies beyond, reigniting thoughts of war between sides.
But the imminent collapse of The Divide isn’t the only thing concerning Vala and Xavyn. They discover what Vala needs the most is also what the Islain queen had been searching for—a feather. Not only could it help prevent war, it could restore Vala’s immortality despite all she has forgotten. Though there are others also searching, waiting for magic to return, prepared to risk it all for the same immortal goal.

"This is an incredible universe that JM Miller has created - so many aspects and little details that many people wouldn't even think of. … Also, can I just say DRAGON. I'll just leave that right there, not gonna say anymore. You just need to go grab these two books and read them. RIGHT NOW. Enjoy, you won't be sorry." – A Page to Turn

"I really like that Xavyn is kinda to-die-for, while Vala is even more badass than she was - and there is one last book, I can't wait to see what else will happen!" – That Transylvanian Book Chick

"I knew after Fallen Flame, this was going to be an outstanding series, and I was definitely right about that!" – Stalking Shelves 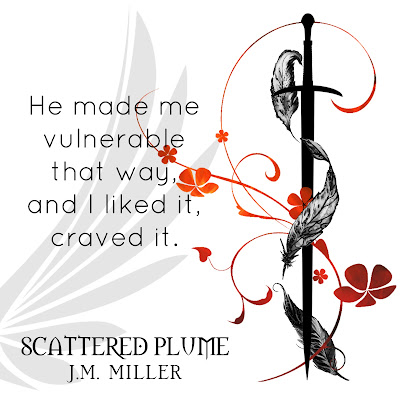 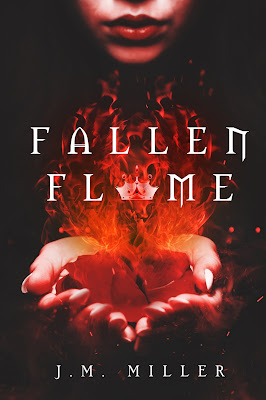 J.M. Miller currently consumes her coffee in Florida. When she isn't distracted by social media sites, she writes Young Adult and New Adult novels that vary in genre.
Aside from spending time with her family, she loves to travel and will jump at the chance to go anywhere, whenever life allows. 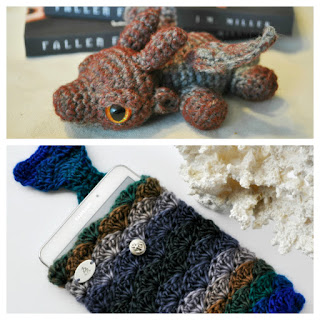 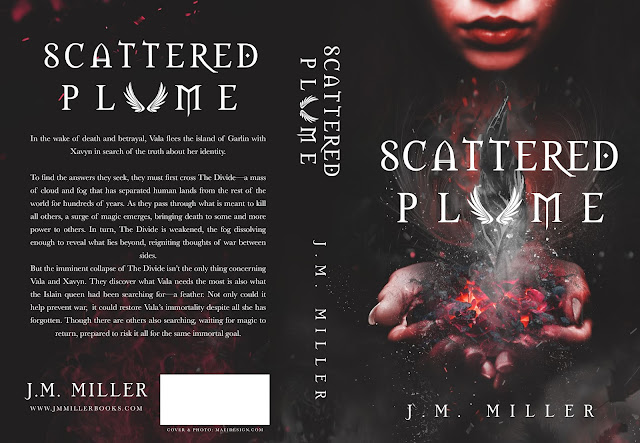