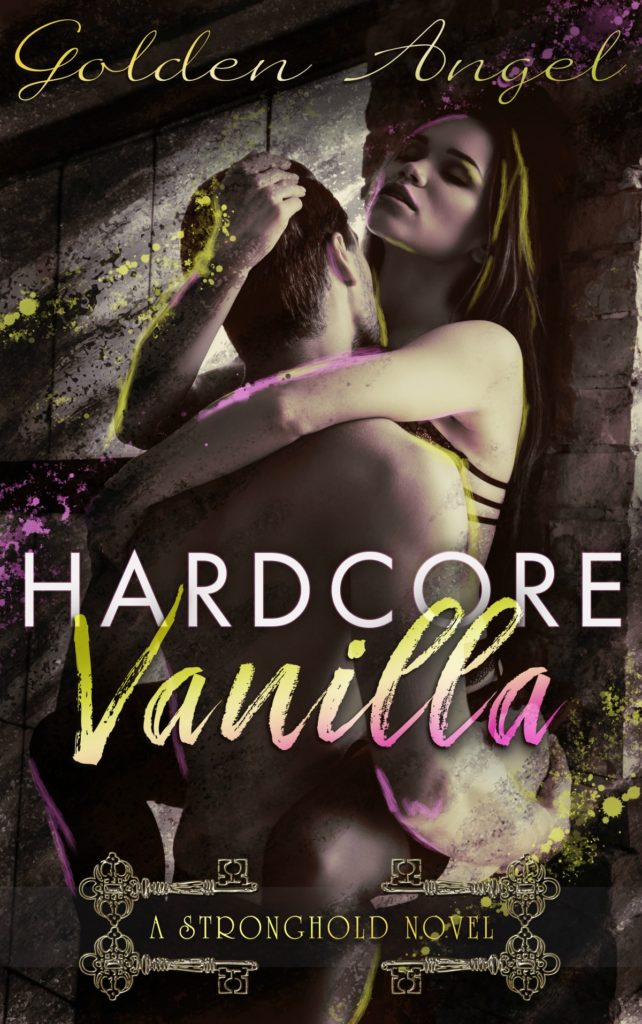 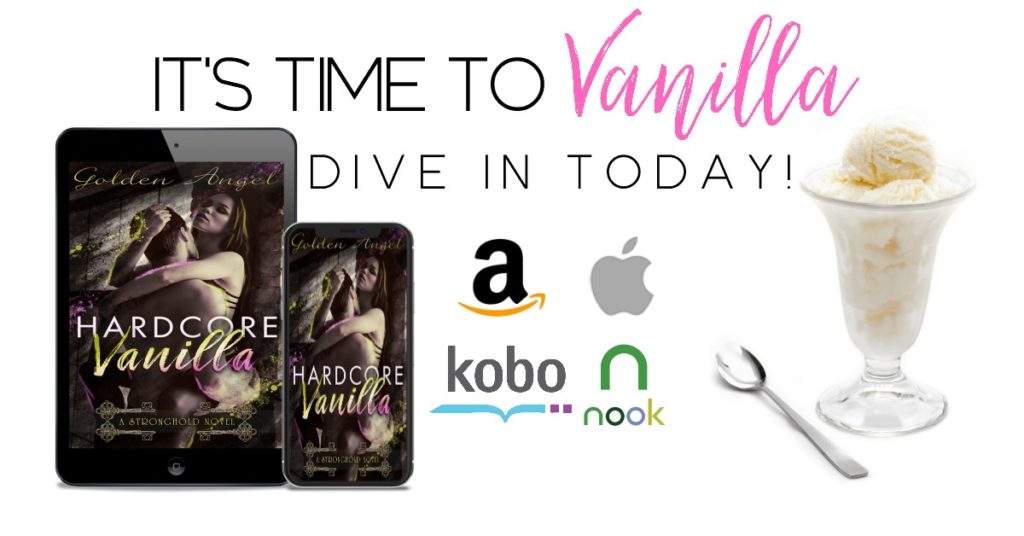 BLURB:
Sharon Bianchi knows just how lucky she is. Not everyone's grandmother leaves them a trust fund and virtually no worries. But money doesn't mean Sharon's life has been perfect, and after the childhood she had she's more than grateful to have found friends who love and accept her for who she is and not what she can do for them. Even if she does have to put up with constant side-eye from Lexie's big brother, Jake.

With a little help from his friends, Jake Standish has made a successful return to civilian life after serving in the Army. There's only one issue: his unfortunate attraction to the last single woman in his social circle. Sharon is loud, crass, and completely over-the-top. Everything about her grates on him -- including the way he can't get her out of his head.

One very explosive New Year's Eve will set these two frenemies on fire for each other. Is theirs a collision course with disaster or happily-ever-after?

This is the last book in the Stronghold Doms series but can be read as a standalone. 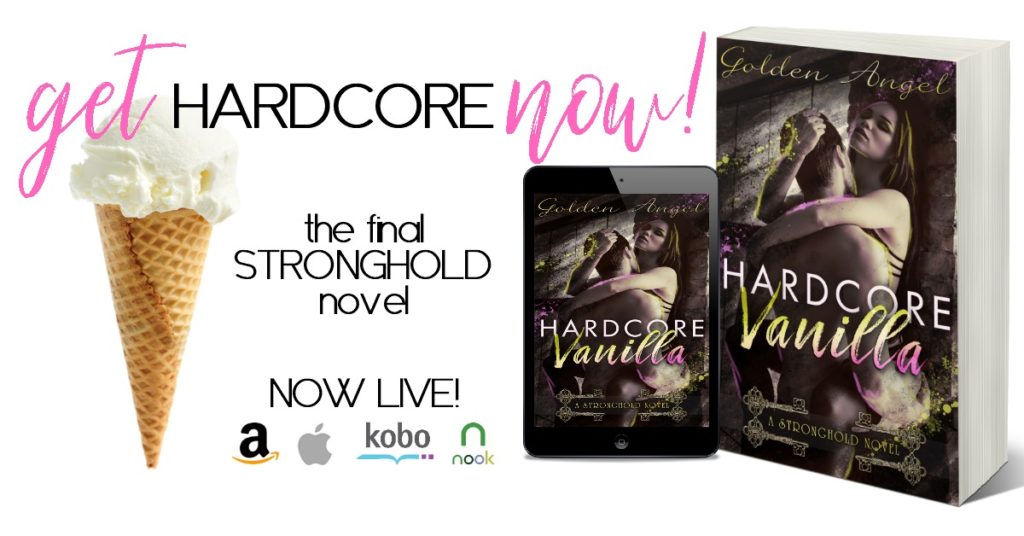 About Angel
Angel is a self-described bibliophile with a "kinky" bent who loves to write stories for the characters in her head. If she didn't get them out, she's pretty sure she'd go just a little crazy.

She is happily married, old enough to know better but still too young to care, and a big fan of happily-ever-afters, strong heroes and heroines, and sizzling chemistry.

She believes the world is a better place when there's a little magic in it.