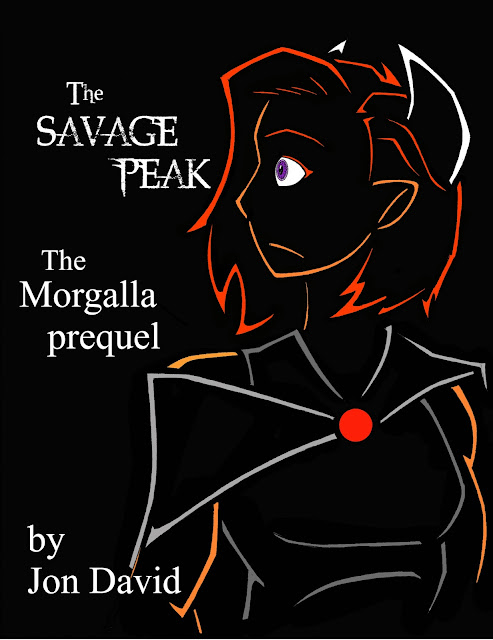 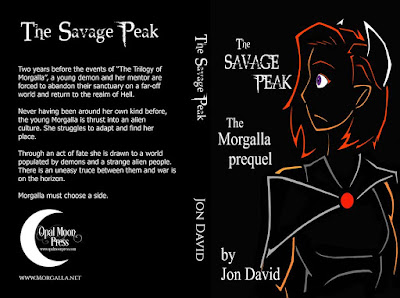 Two years before the events of “The Trilogy of Morgalla”, a young demon and her mentor are forced to abandon their sanctuary on a far-off world and return to the realm of Hell.
Never having been around her own kind before, the young Morgalla is thrust into an alien culture. She struggles to adapt and find her place.
Through an act of fate she is drawn to a world populated by demons and a strange alien people. There is an uneasy truce between them and war is on the horizon.
Morgalla must choose a side.

Born and raised in Southeast Michigan, Jon David was a nerd long before it was ever popular. He hoped to be a comic writer/illustrator when he created Morgalla in college. Since then, between working various jobs, he's honed his craft and turned his misunderstood demon heroine into a four-part epic series.