The Burning Saints Motorcycle Club is the only family Clutch has known, and violence his only stock and trade. Humanity has handed him nothing but pain struggle, and he’s come to expect even less from it. As an orphan, he’s always found it easier to bond with machines than with people. Now his club family is in danger of losing its way, its identity, even its very existence.

Dr. Gina Gardner is newly single, completely unprepared to mingle, and as it turns out, cannot sing and safely operate a motor vehicle at the same time. What she craves is time away to figure out what she wants. What she just might get, however, is a detour to what she needs.

When Clutch and Gina find themselves at the same crossroad will they speed by each other, collide in a fiery crash, or blaze a new trail together? 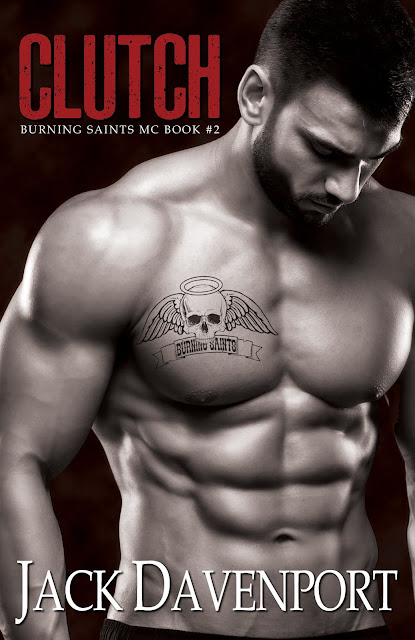 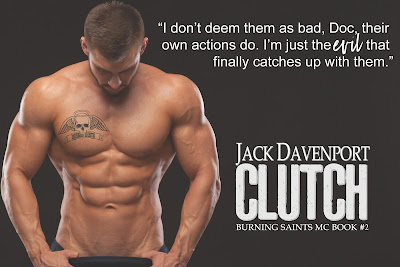 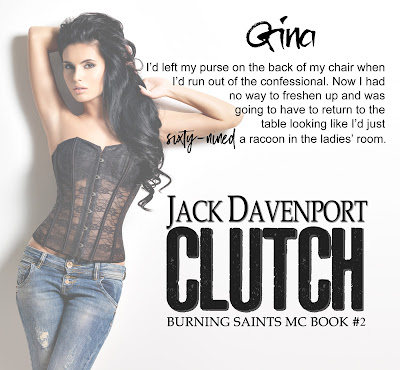 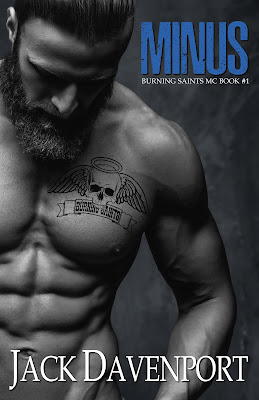 Jack Davenport is a true romantic at heart, but he has a rebel’s soul. His writing is passionate, energetic, and often fueled by his true life, fiery romance with author wife, Piper Davenport. A musician by day, his unique perspective into the world of rock stars provides an exciting backdrop for his new romance series.

He currently lives with his wife and two kids in the top left corner of the United States. 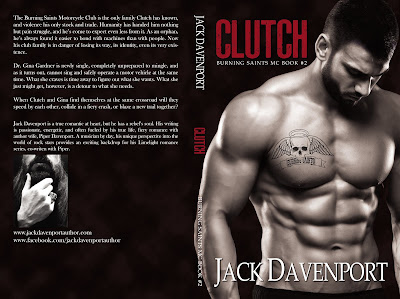