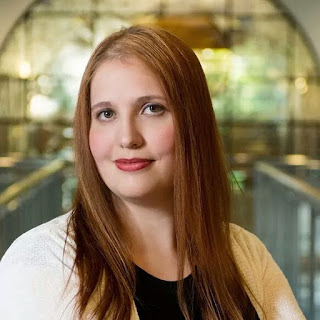 Jessica Parker’s adventures in the written world, have occurred as long as she can remember. Reading stories of dragons, magic, romance and the power of one person, inspired Jessica to write stories of her own. Jessica is currently working on a fairy tale series and the sequel to The Bride Trials
Aside from reading and writing, she enjoys spending time with her family, camping, driving four wheelers, swimming, scuba diving, movies and cooking.
Connect with the Author here:
~ Facebook ~ Website ~ Amazon ~
~ Twitter ~ Instagram ~

What if the greatest deception comes from our own heart? 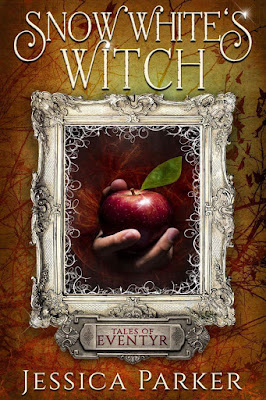 Despite knowing little in expressions of love, Anessa, Queen of the seven covens would set the world on fire if it meant gaining the attentions of Rothe. Despite his past and state of exile, she is determined to remain loyal to the only man to ever claim her love… even if it means stealing the magic mirror of Eventyr.

But when the shocking truth of Rothe’s intention rises to the surface, Anessa realizes that his dark obsessions are far more than she is prepared to forgive. Caught between the pains of betrayal and the need to gather her courage to face the man she once thought she loved, Anessa steels herself to do whatever it takes to see him fail.

Even if it means making the princess Snow White sleep forever.

Can Anessa protect the royal family? Or will her own broken heart prove, once and for all, that it really is as evil as the stories say?

The door to the workroom opened and the young princess entered. Her hair was as black as midnight and adorned with a simple gold circlet. Her skin, the color of moonlight, appeared even lighter against the dark blue fabric of her gown. But her most striking feature was her lips the color of ripe strawberries.
"I heard yelling," she said.
"I dropped something. I didn't mean to disturb you, your highness," Anessa answered.
"That's a lovely necklace. Do you need help putting it on?"
"Yes. I'll ring for one of the maids."


"Oh, they'll never come. They're too afraid of being turned into a toad by the Witch Queen." She clasped a hand to her mouth. "I'm sorry. You're her. I meant no offense. They'll do anything you ask. They're just afraid of magic after what happened to Mother."